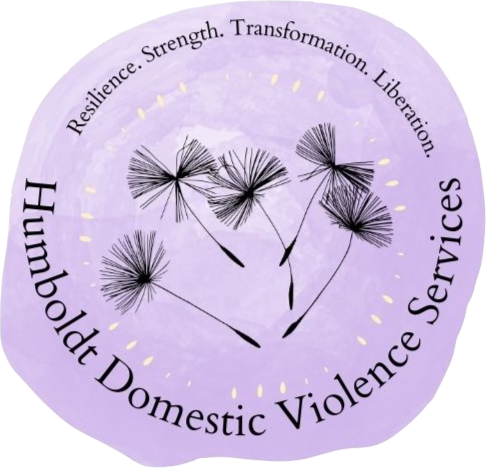 October is Domestic Violence Awareness Month. This month began in 1981 as one day, the Day of Unity, created by the National Coalition to End Domestic Violence. This day was meant to connect the national community of domestic violence advocates who strive daily to end this type of violence, to mourn those who have lost their lives to domestic violence, and to celebrate those who survived. Eventually the day was expanded to a week, and then into an entire month in 1987-the same year the first national toll-free domestic violence hotline began operation. In 1989, the United States Congress officially declared October as Domestic Violence Awareness Month. The Day of Unity is still celebrated on the first Monday of the month. In October of 2014, President Barack Obama released a presidential proclamation concerning domestic violence, which can be read here.

During October, Humboldt Domestic Violence Services participates in many community events throughout the month. In October, look for our calendar of events on our website and social media. You can see calendars from previous years below.